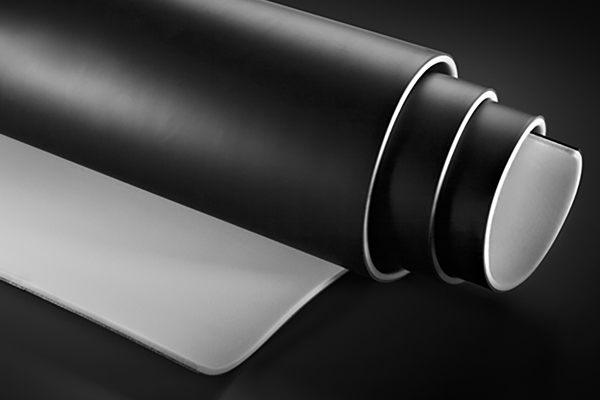 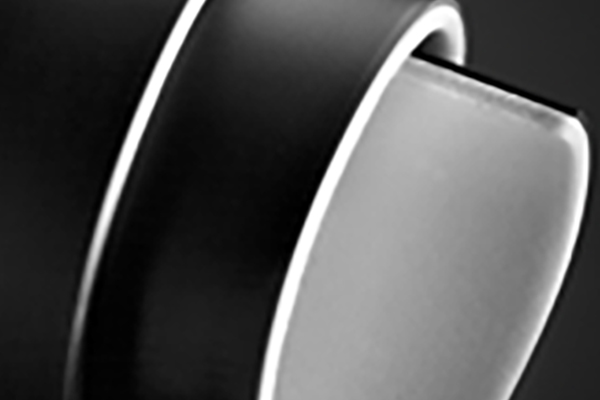 HVAC and plumbing noise may originate from a veritable plethora of sources, depending on the equipment. Noise and vibration can stem from larger equipment such as chillers, cooling towers, air handlers, etc. and smaller components too comprising terminal units, fans, diffusers/grilles, etc. Large or small, mechanical, electrical and plumbing equipment produce noise and vibration in buildings over a wide range of frequencies.

Frequencies of most concern for ductwork and piping systems land somewhere in the middle frequencies from 125Hz to around 1,000Hz, nominally. TECHLITE’S 1lb/ft² acoustical pipe and duct lagging is a high-performing, highly dense and flexible mass-loaded vinyl barrier layer that provides superior sound attenuation in the sound frequencies of interest. The industry standard unit of measure for sound-isolating barrier material such as the mass-loaded vinyl is referred to as the Sound Transmission Class (STC). An accredited, standardized test, performed in a certified, independent lab, measured the sound transmission loss of the mass-loaded vinyl over the frequencies of interest, being 125Hz to 4KHz, at an industry-leading STC 24 with decibel reductions as high as 31dB at 4KHz. Armed with a ¼” thick layer of TECHLITE decoupling melamine foam intended to decouple the loaded vinyl barrier from the noise-emitting source to achieve optimum noise reductions, the 1/8” thick non-reinforced mass-loaded vinyl barrier and ¼” melamine foam decoupler can be employed for a wide range of industrial and commercial applications.

The information contained in this data sheet derives from accredited laboratory tests, but without warranty. The physical properties are typical values and intended for reference only. They are not specifications. Recommended uses are based on testing, but it is always recommended the customer evaluate the product suitability under their actual process conditions. 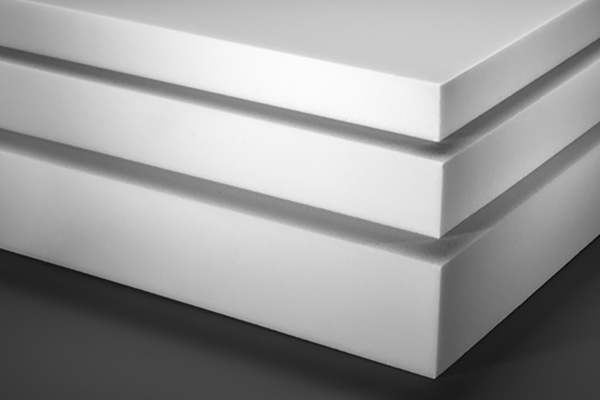 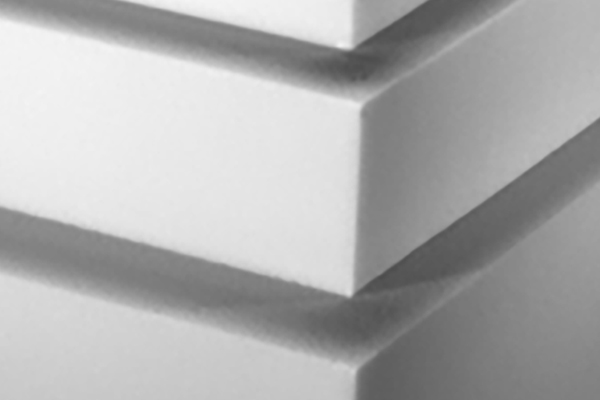 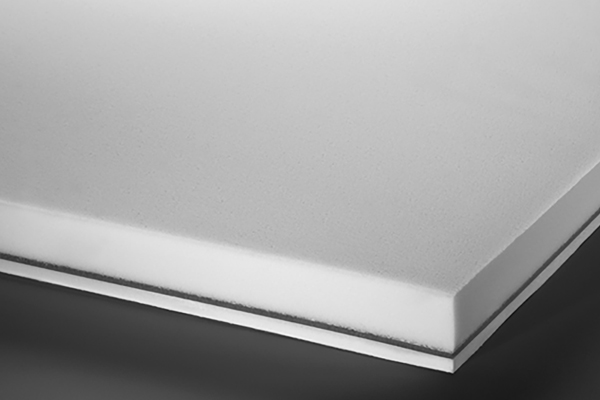 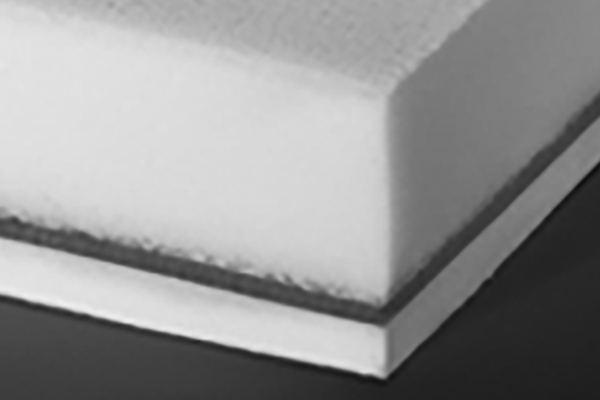 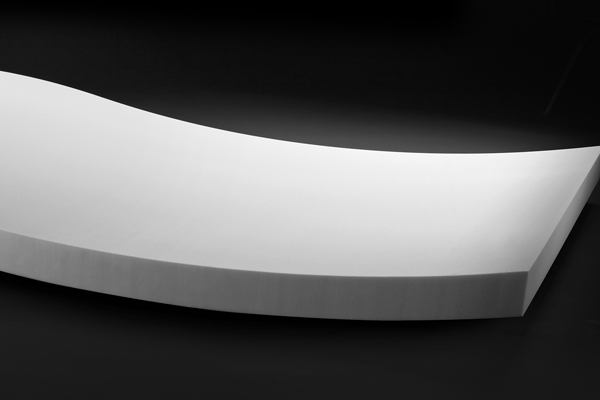 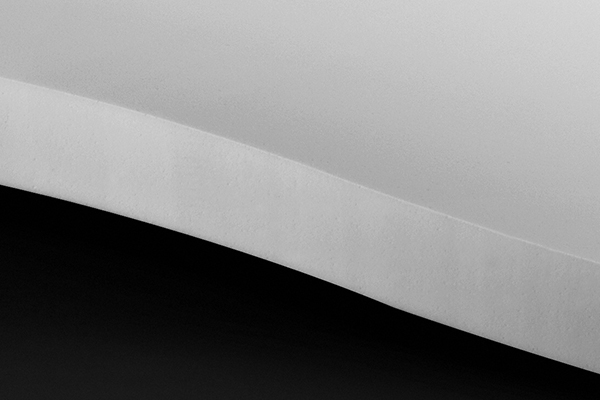 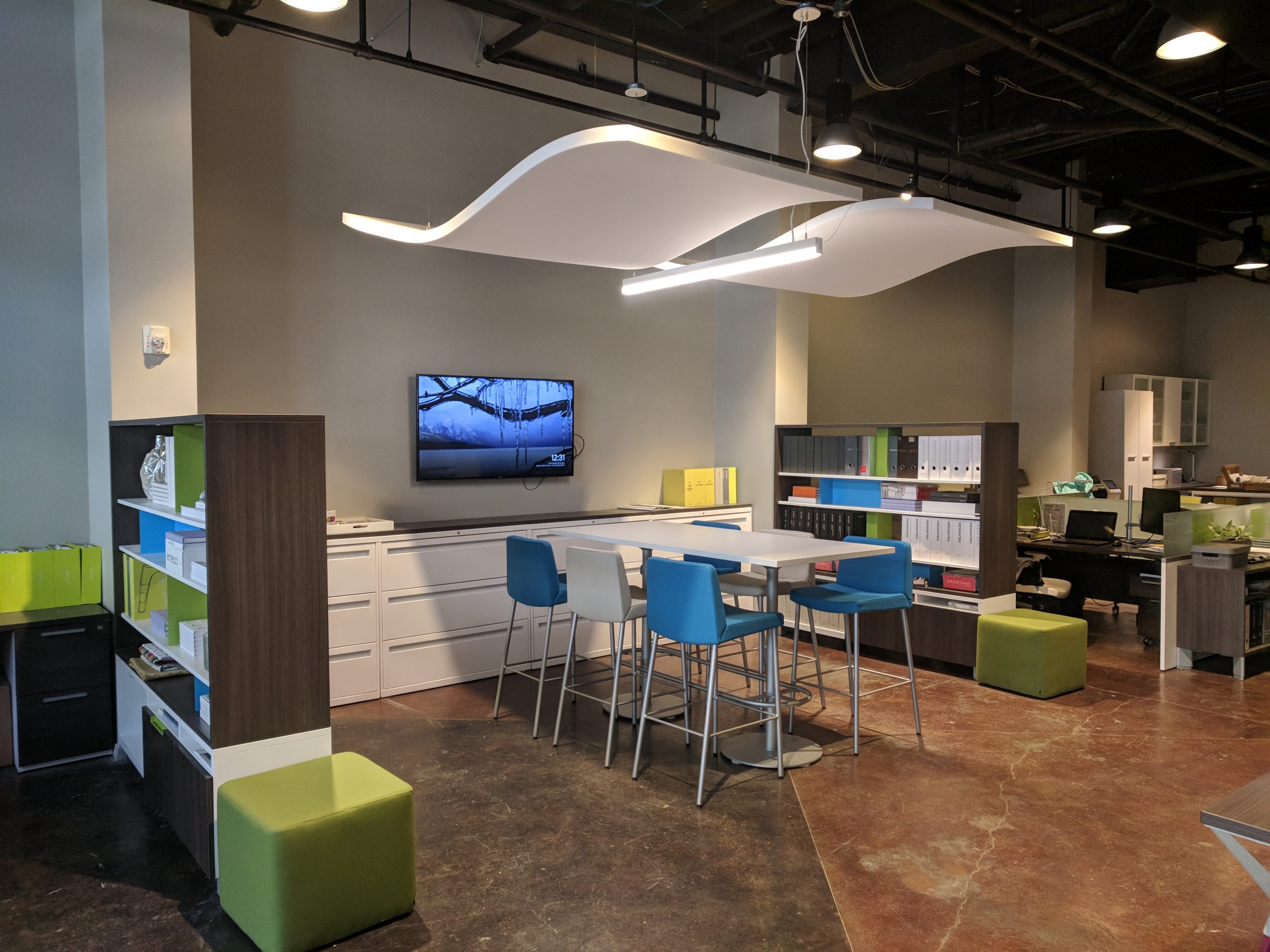 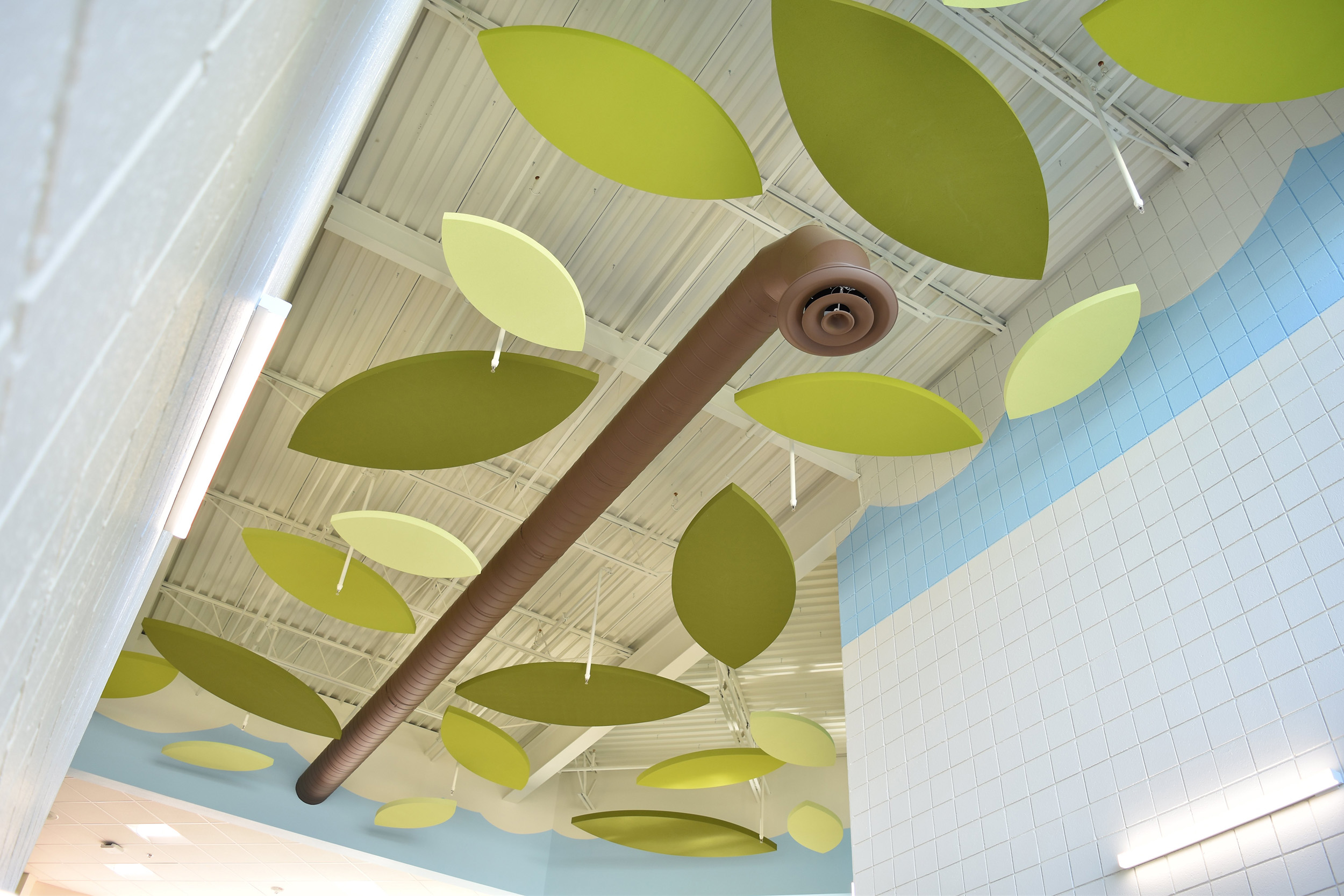 The TECHLITE® team brings over 30 years of combined engineering, design and consultation experience providing cost-effective and feasible noise control solutions for all types of projects. 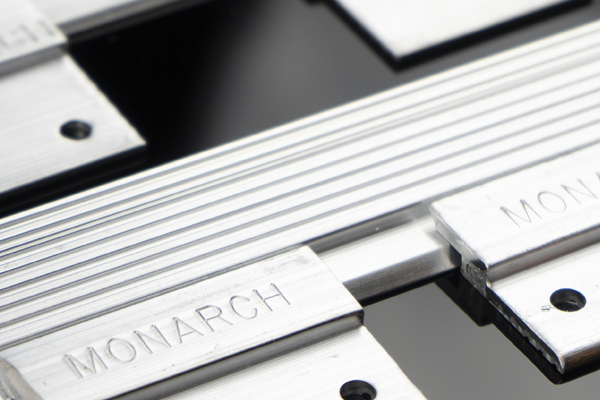 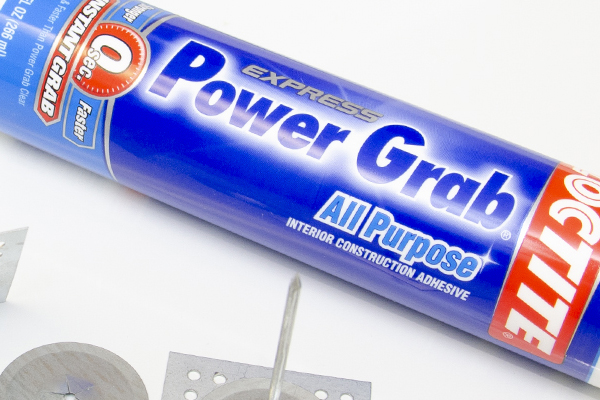 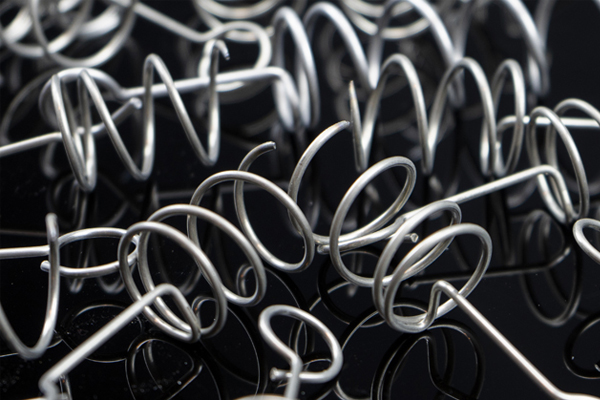 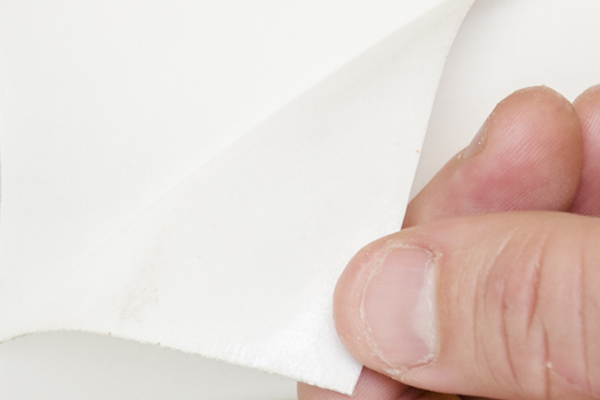